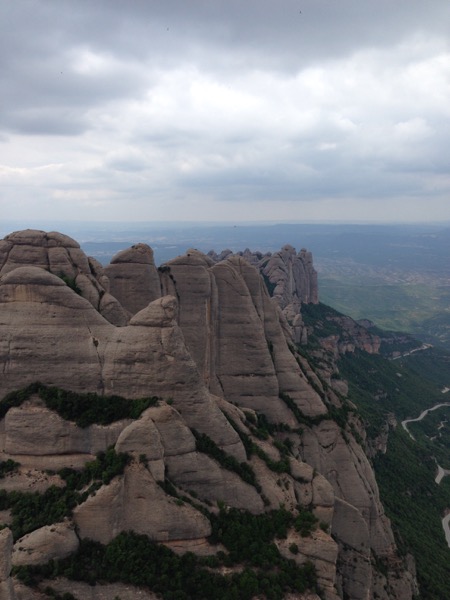 Neither Victoria nor I were very psyched about the prospect of spending 3 hours on a train only to get soaking wet and possibly struck by lightning, so I did a little more research and found a much closer alternative: Monserrat.
END_OF_DOCUMENT_TOKEN_TO_BE_REPLACED 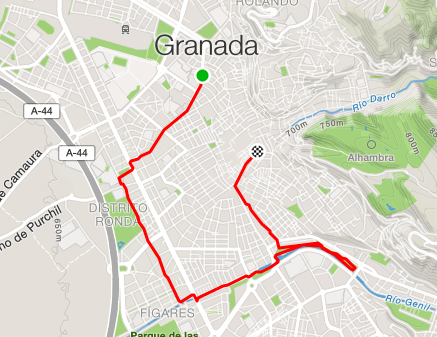 While we visited several cities in Spain, for the first week I was feeling some ill effects of our time in Morocco, and wasn’t able to get out for a run until we reached Granada. END_OF_DOCUMENT_TOKEN_TO_BE_REPLACED 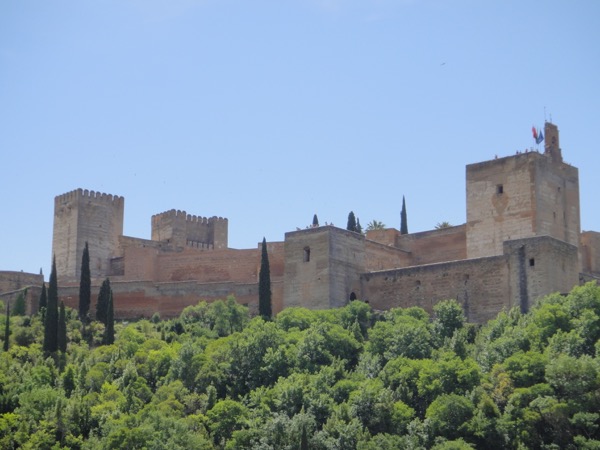 Several times in our trip Victoria said ‘no ha visto nada si no ha visto Granada’ or something like that. It was a saying of her grandfather’s which means ‘you haven’t seen anything until you see Granada’. END_OF_DOCUMENT_TOKEN_TO_BE_REPLACED