Vienna was a quick stop – two days to see the sights, and of course run around them too.

I was actually hoping to run the full ring-road of Vienna, which encircles the old down and has several amazing buildings.  About halfway though I realized that I neither had the time (nor the stamina!) to do the full 12km that this would have taken.  Instead I cut through the centre, and I don’t regret it.  Running along the river/canal was gorgeous – there was amazing graffiti all along the route (I think this was one of the legal graffiti areas), and once I got into the city amazing buildings, monuments, and parks were everywhere. 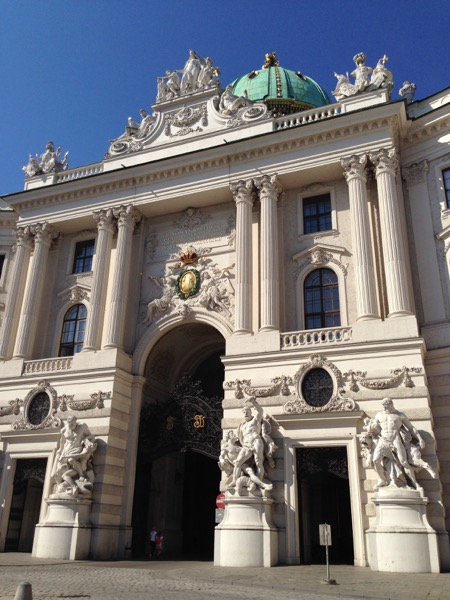 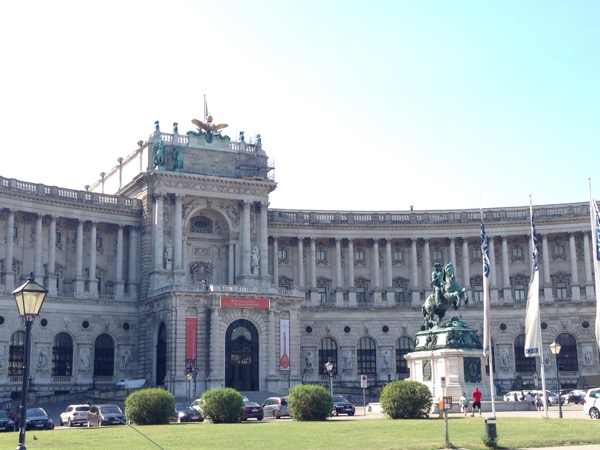