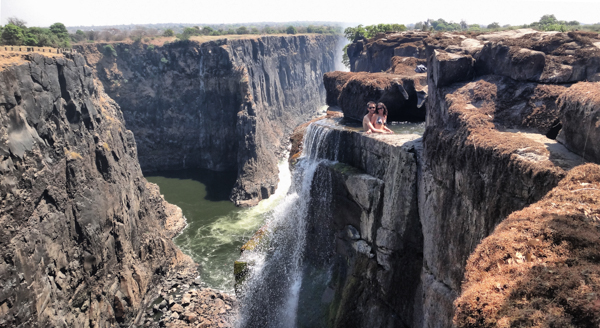 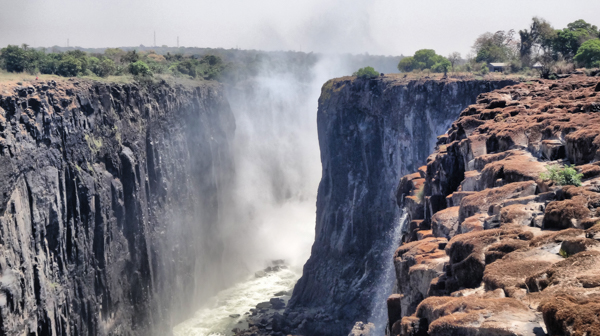 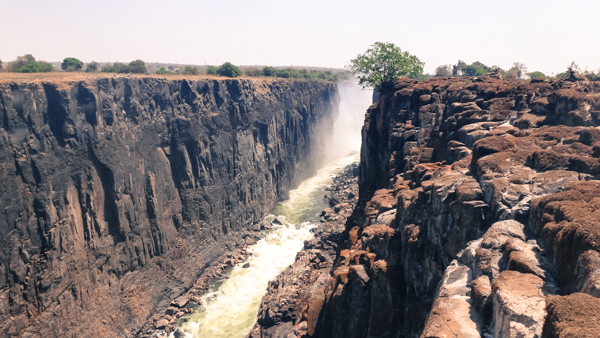 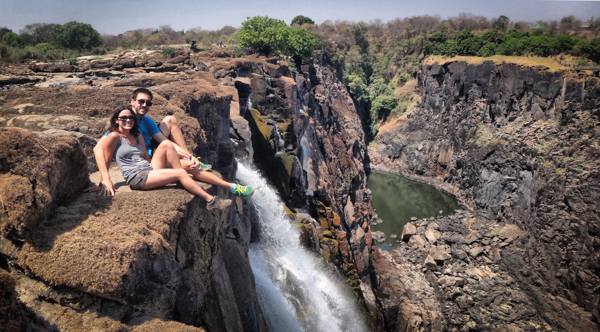 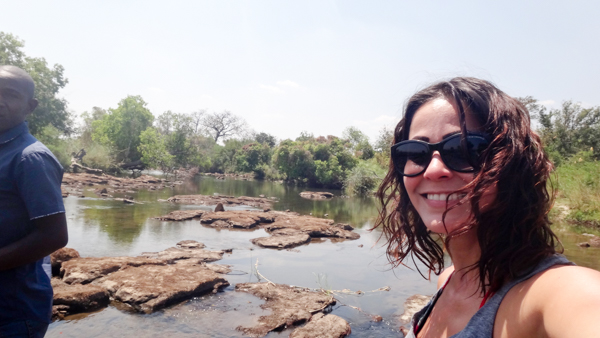 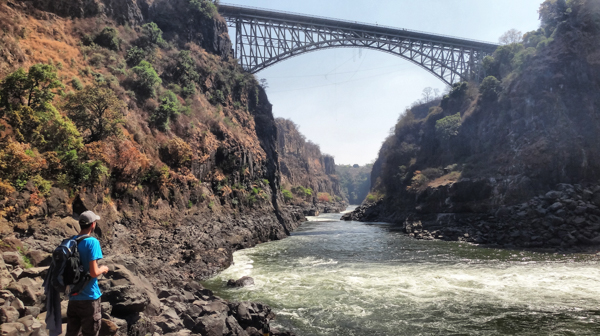 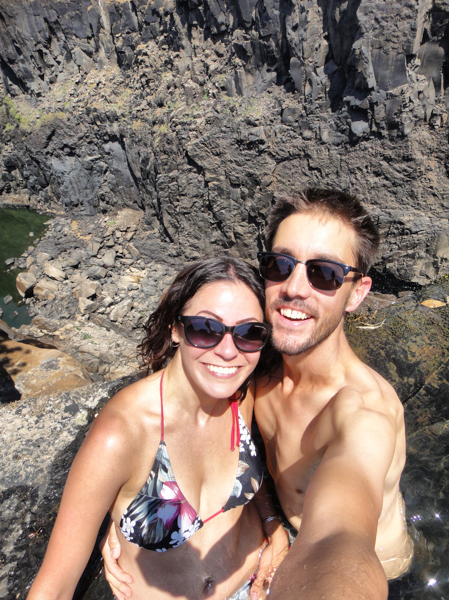 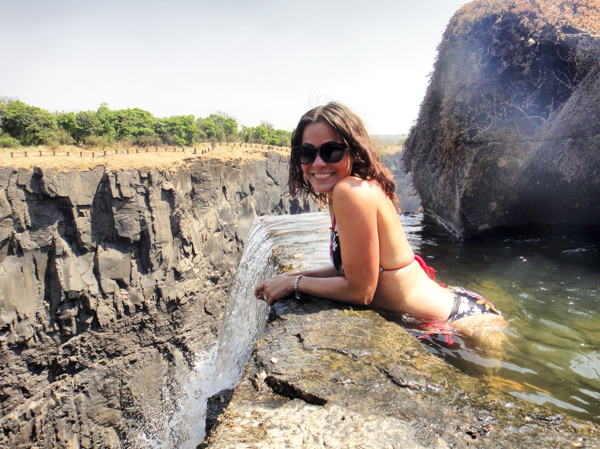 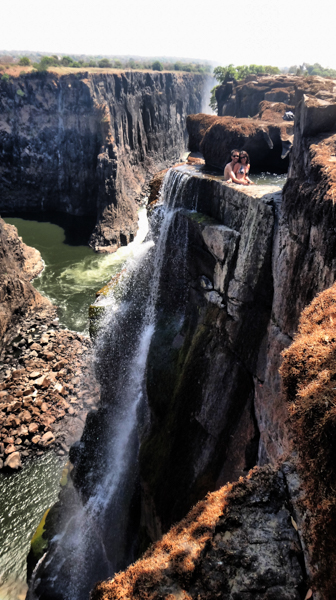 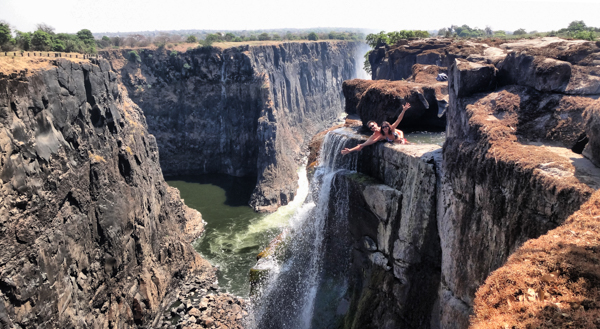 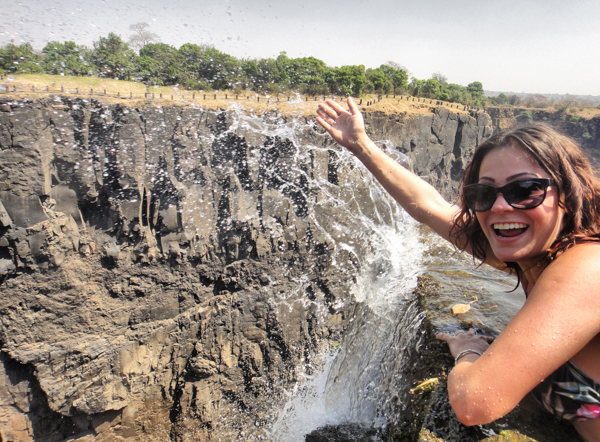 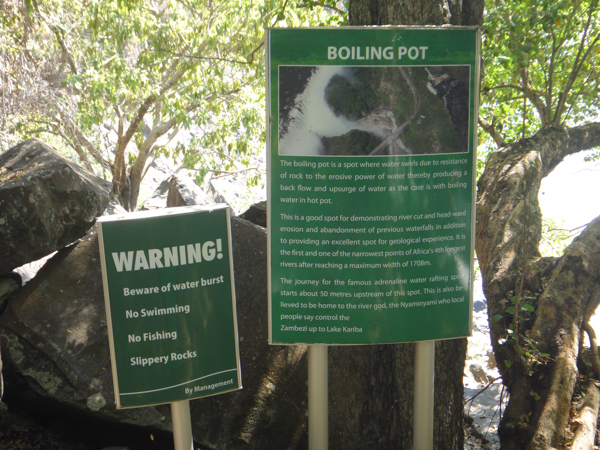 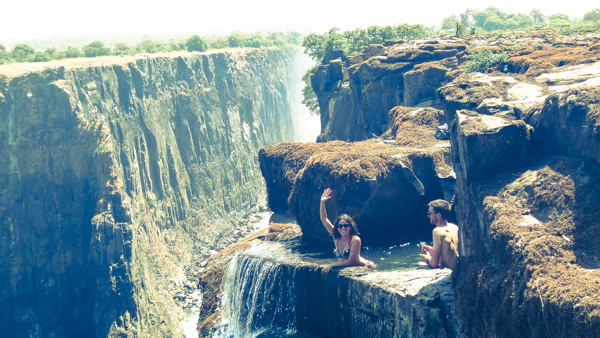 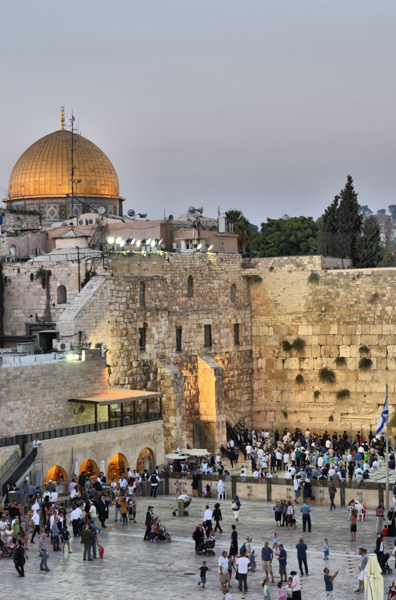 I’m not religious, but Jerusalem has always been a place of interest for me. My desire to visit the holy city, as it’s often called, stemmed from sheer curiosity. How is one little spot on the planet so important that it drives some of the most major conflicts our world has seen? It’s a lightning rod for clashes between Christianity, Judaism and Islam – and I always wanted to know why. What was so special about it that throughout its thousands of years of turbulent history mankind has fought one another for control of it? END_OF_DOCUMENT_TOKEN_TO_BE_REPLACED 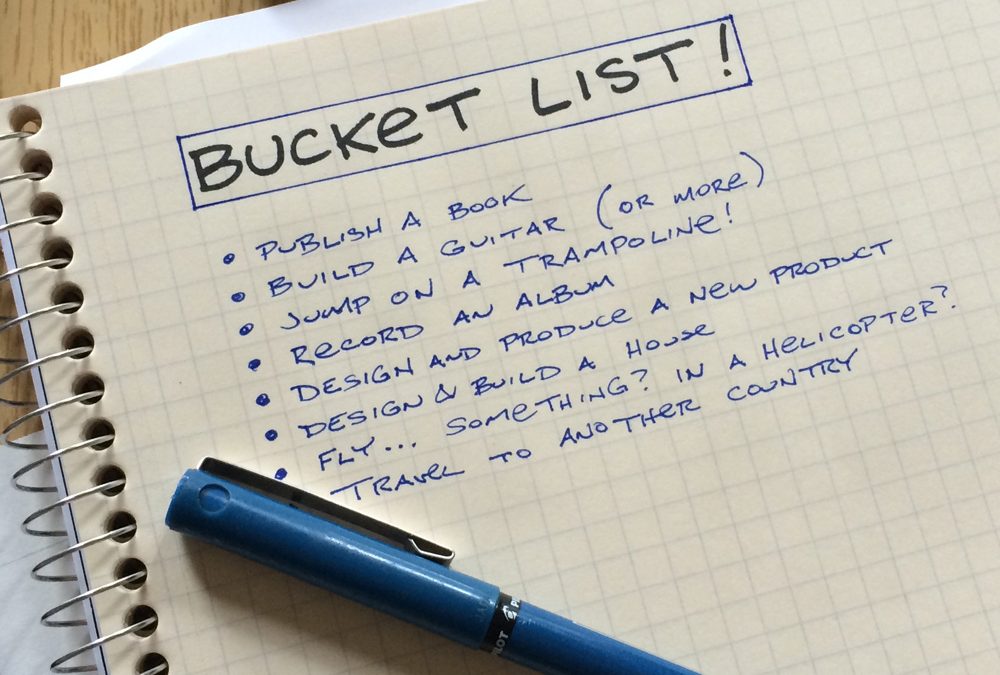 Bucketlists are a thing of beauty – everyone’s is slightly different, and everyone clings to them with the expectation that they will be completed before you, you know, kick the bucket. So when someone asks if you’ve been to X or if you’ve seen Y, a typical response is “not yet, but it’s on the list!”. Below are our bucketlists – they change as time passes, and we often will add more to them.

I’ve had a piece of paper in my wallet for over 10 years with my bucket list written on it. It’s been folded and unfolded so many times that it’s torn at every fold. It’s not just one piece, either – it’s 4 sheets with lists of places I want to see and experiences I want to have. I didn’t bring it with me on this trip (don’t ask me why) so below is what I could recall from memory.