If you’re doing a packaged tour, experiences can vary and reviews on tripadvisor will be glowing while others will be scathing (though check and see if the people writing the reviews have more than 1 review to their name) .
To avoid disappointment be aware of the pitfalls and ask the right questions: 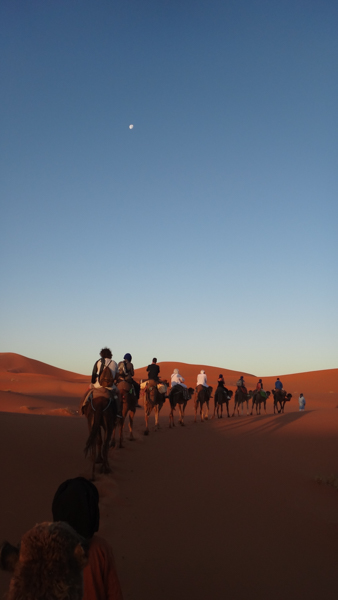 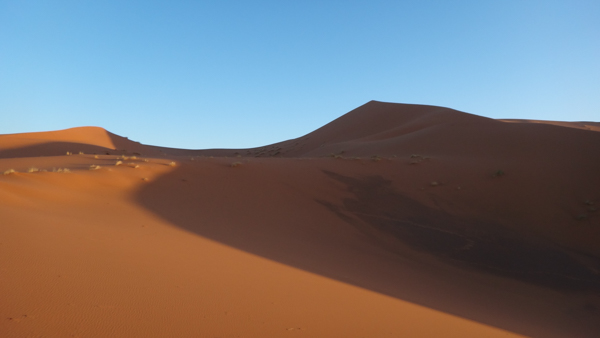 THINGS TO BE AWARE OF:

If you’ve read the other posts about the Sahara you’ll know I was keen on renting a car, especially after reading the recommendation on different forums, and all the negative comments about the tours. 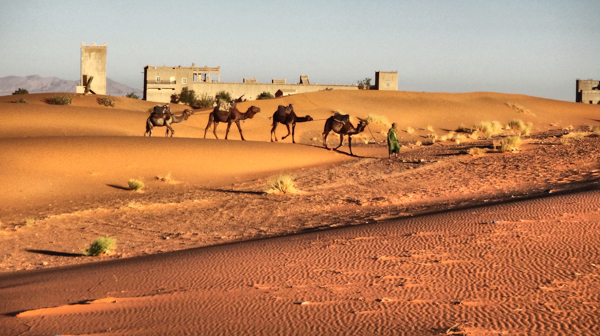 Unfortunately we weren’t able to do that and got stuck doing a tour. I wholeheartedly do not recommend the company we went with, and if I could do it again I’d try even harder to rent a car, or just take public transport. Stopping at a bunch of places without knowing what on earth you’re looking at or why it’s significant isn’t worth it, in my opinion.