Our first day in Rome we did a 2 hour walking tour to give us the lay of the land.  We managed to see a few churches with amazing and completely over the top ceilings, some amazing roman temples, and of course the coliseum!

All the pockmarks are the result of the romans putting bronze blocks into the building, and later opportunists stripping it for parts.  Apparently the romans thought the bronze added stability, a millennia later they’re still standing even without the bronze. 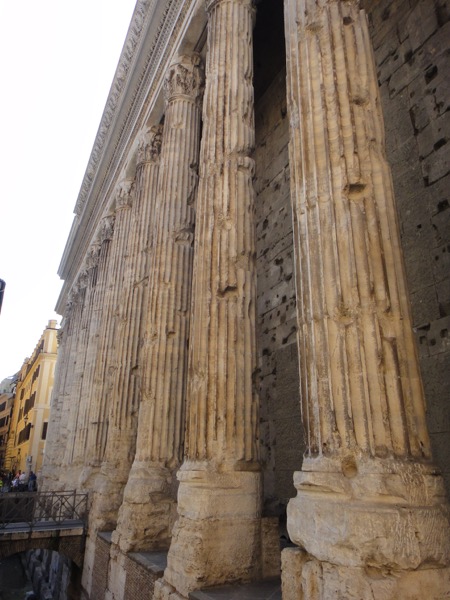 Paint it and they will come

Sant’Ignazio church has a ceiling to rival some of Escher’s works.  The black dome you see is actually a completely flat painting, and the second archway is about a storey shorter than it first appears. 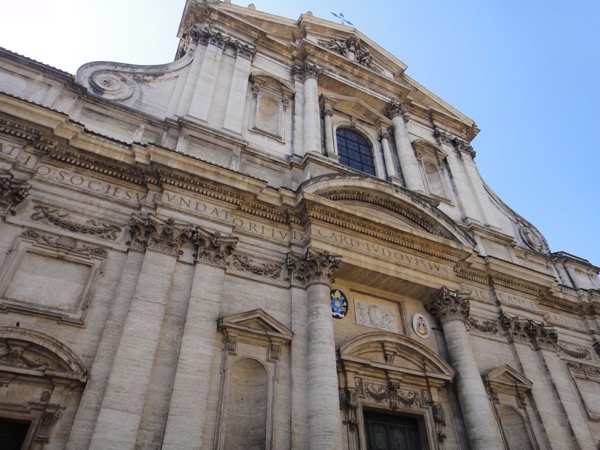 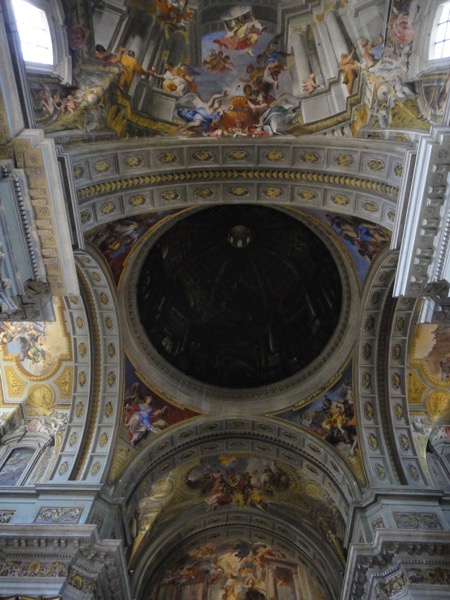 There is no dome in this photo 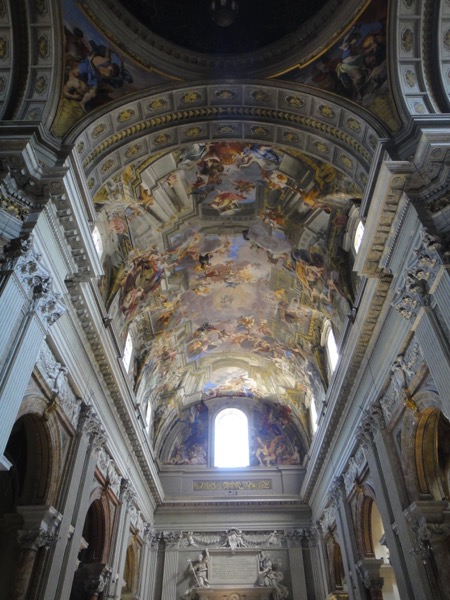 The largest concrete dome in the world…poured around 1CE 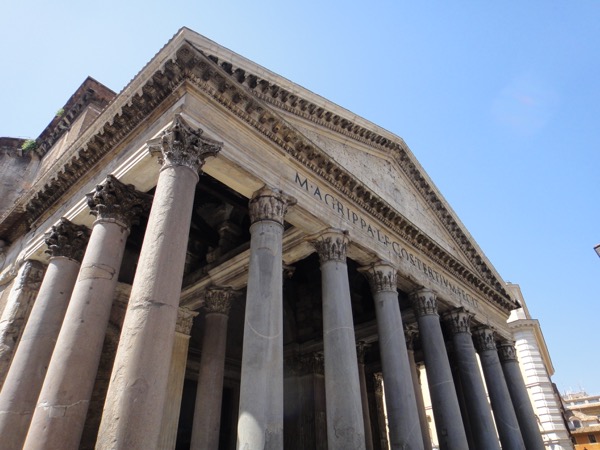 Outside the pantheon…not too dome-like 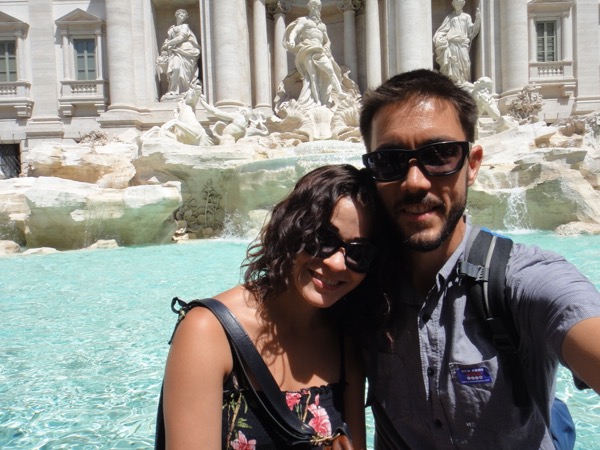 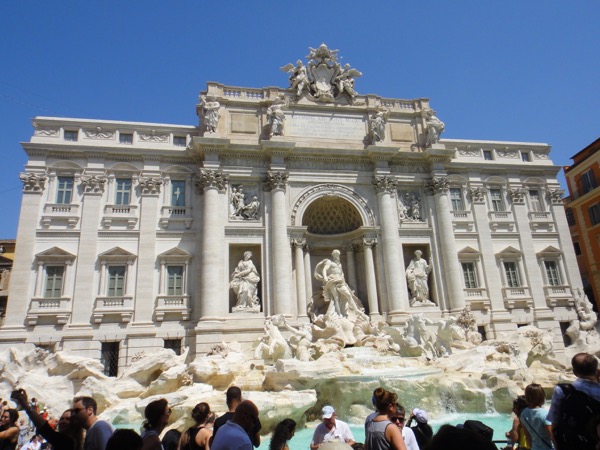 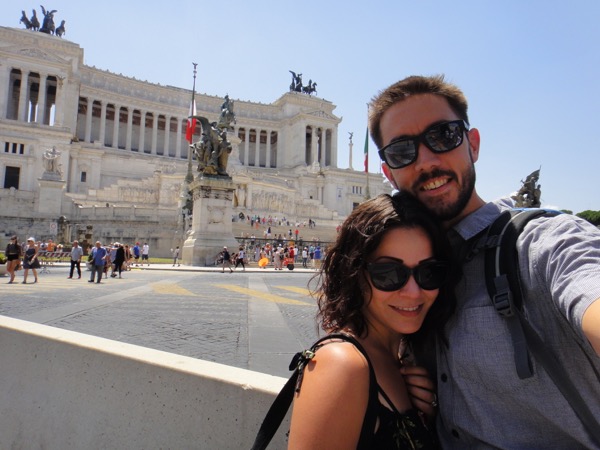 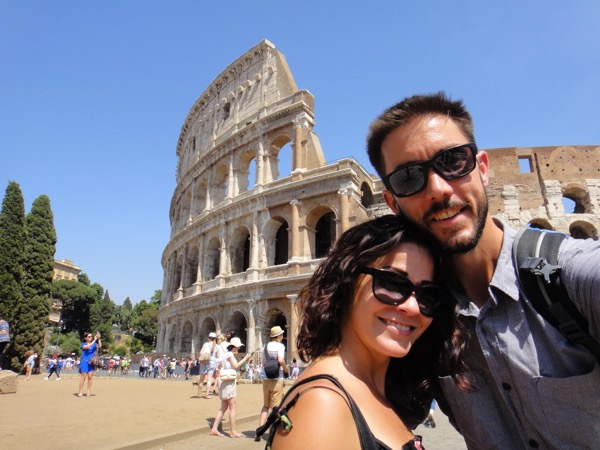